The online software for chocolatiers and confectioners

The Pro-Choc ® system is the professional tool for your recipes, allowing you to calculate the shelf life of your products based on the basic ingredients of your recipe.

Simple and easy to use, PRO-CHOC® is perfectly suited to craftsmen and food industry manufacturers who work with chocolate and who are concerned about the quality of their production.

PRO-CHOC® can be run in both English and French.

Drawing on complex data from a database of 1500 ingredients, PRO-CHOC® analyzes your recipe for stabilization & balance, reliability & durability of taste, optimization of freshness and more. The control and mastery of the system (whose data comes from years of experience) preserves the texture, taste and shelf life by eradicating the risks of chemical, enzymatic or micro-organic degradation. For years, many professionals around the world have appreciated the services rendered and the time gained during its use.

The advantages of this system include:

“I have the software for two years, it is an indispensable tool for the development of the company on the technological level. It allows to define a recipe to the fair through the optimization steps. The software makes it possible to make a larger range of products with different shelf life, while keeping the quality.”

Version 6 of Pro-Choc® Software is the latest web-based version, so you can access your recipes and ingredients from your computer, tablet, or smart phone while on the go. Version 6 will get continuous updates throughout the year. 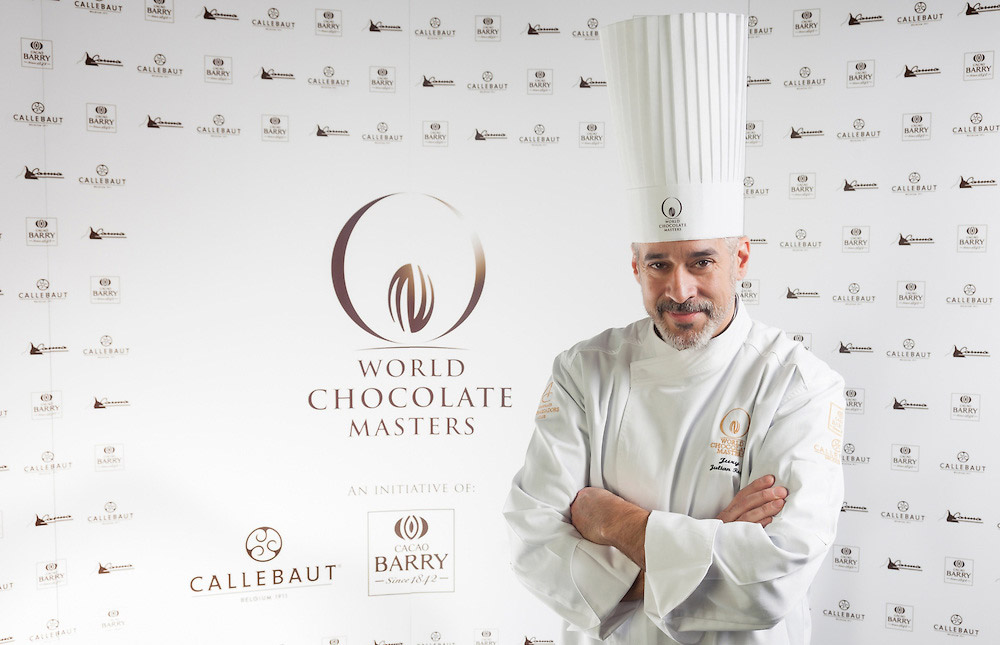 Since his early childhood, Julian Rose grew up in the family business with his European father, pastry chef and professional Hotelier and his Canadian mother, dietitian and nutrition educator. Already at the age of 6, pastry and chocolate flows in his veins.

In 1980 after continuing his classical apprenticeship in pastry and chocolate, he worked in several famous pastry shops and restaurants in Montreal while maintaining an important role in the family business. With his brother, they take over the company in 1982 and double the business to then add a branch of catering, bakery, ice cream and become supplier / wholesaler in pastry – chocolate for the Montreal area. With more than 10 pastry chefs under his supervision, Julian continues his education in corporate stewardship and multiple seminars in Canada, the United States and Europe.

In 1999, Barry Callebaut, the global leader in chocolate manufacturing, asked him to take charge of the Chocolate Academy in Canada. As Director of the Academy, Julian gives training to artisans and large manufacturers in America in the art of chocolate and pastry and acquires a reputation for excellence wherever he intervenes. By working closely with the research and development laboratory team, he contributes to several new innovative products such as ready to use glazing, decorations and maple white chocolate.

In 2007, Julian Rose turns to corporate assistance and on site consulting to focus on chocolate for international customers. This leads him to Oregon where he becomes the director of research and development for a large confectioner, and continues his consulting service since.

In 2017, Jean-Pierre Richard transfers his Pro-Choc system to Julian Rose who has been the systems ambassador for the last 15 years in North America and using the program to optimize recipes during his consulting work