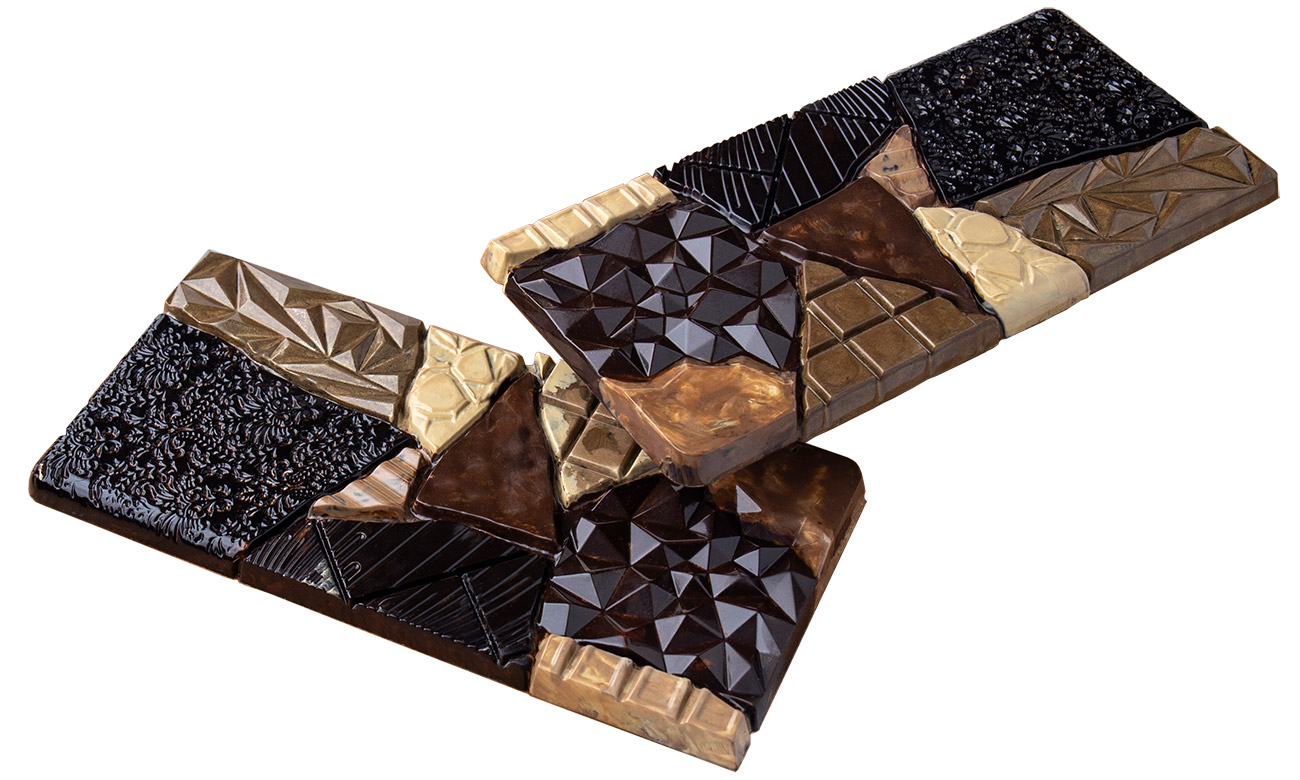 Chef Amado began his foray into the culinary world at the age of 16, selling churros in the streets of Guadalajara, Mexico. As a young man he made the move to the US to pursue an education in Culinary Arts. In 1992 he graduated from Grand Rapids Community College, and not long after, traveled to Belgium where he worked to develop his knowledge of classical European pastry and chocolate. 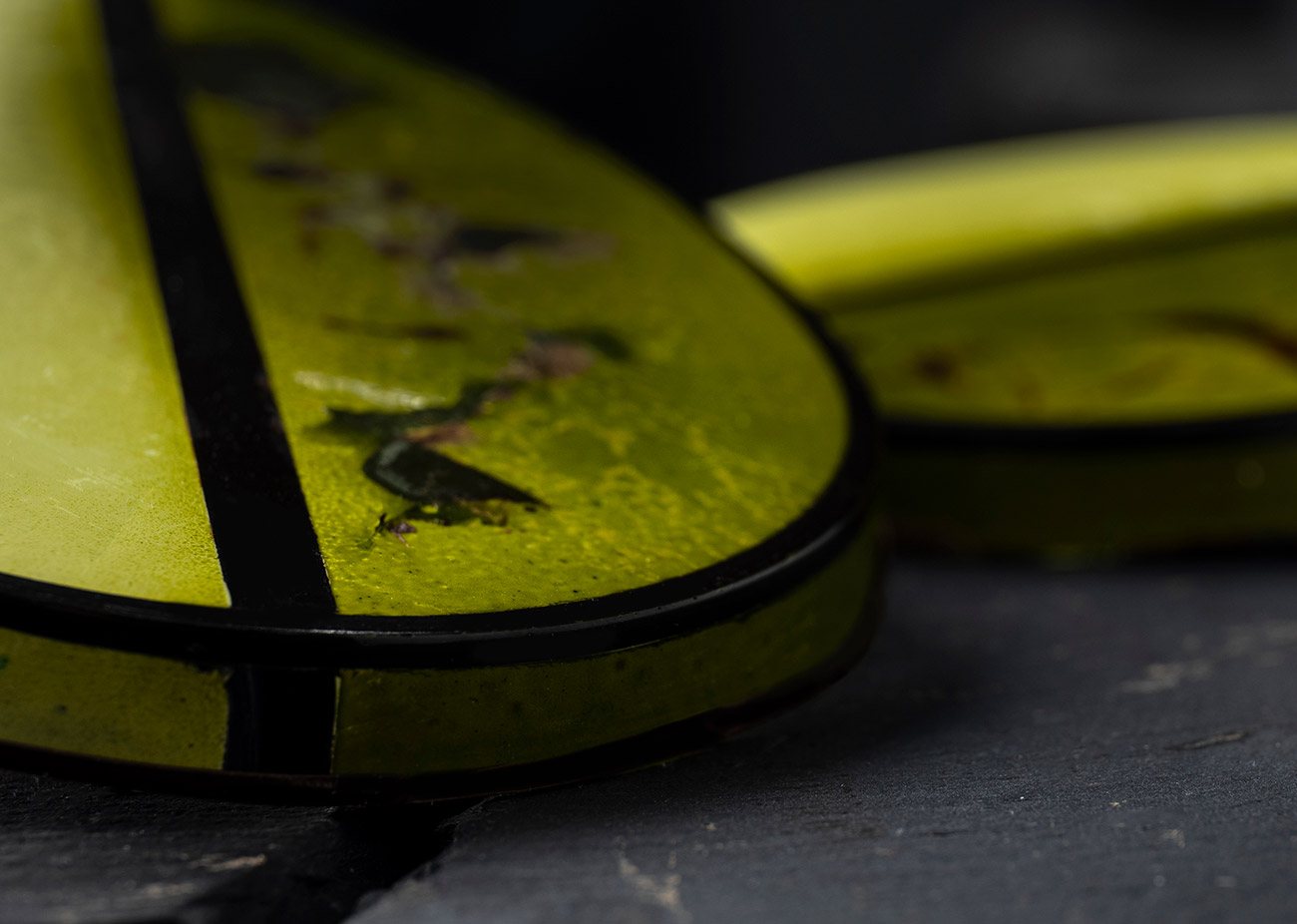 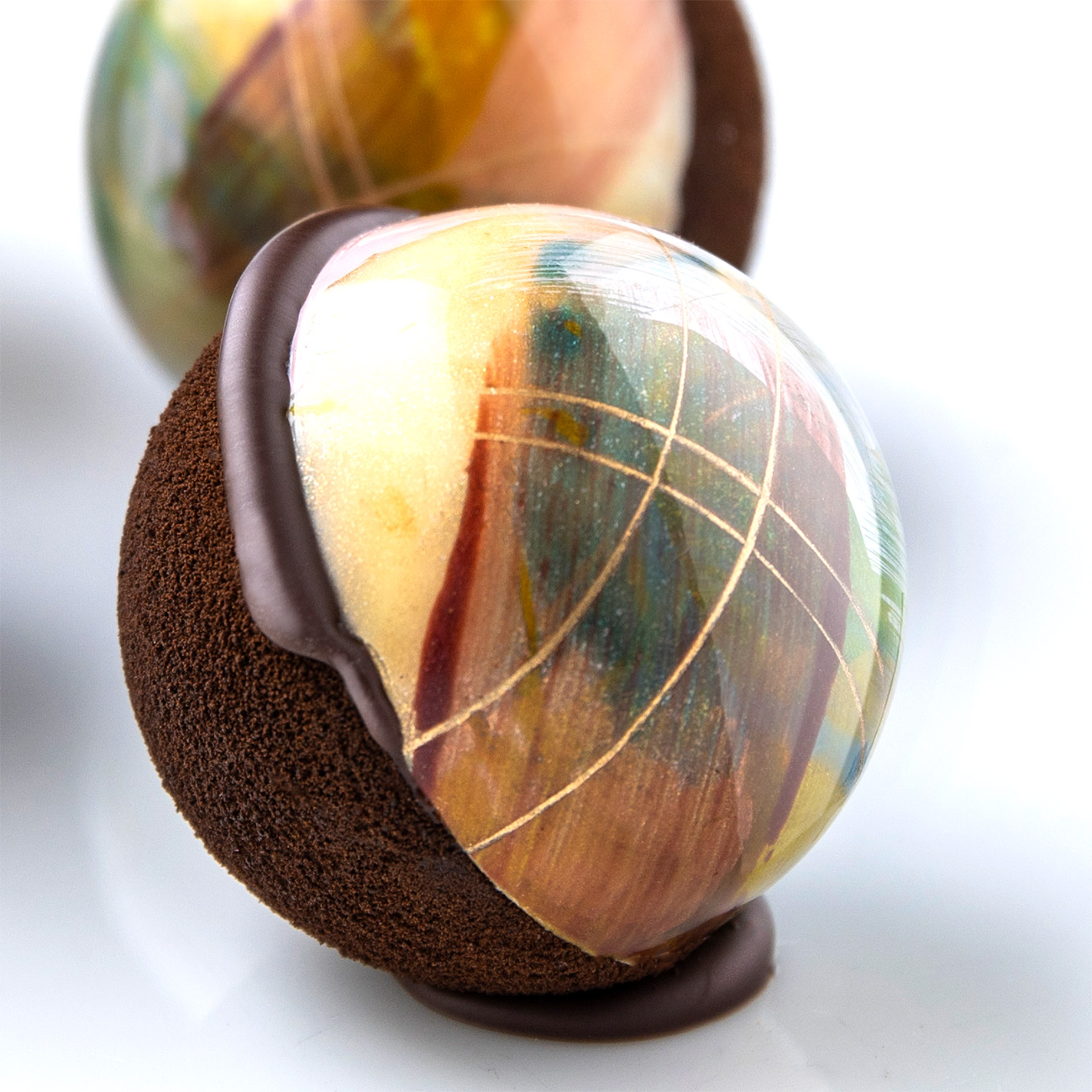 He returned to US in 1994 and worked as Executive Pastry Chef and Executive Chef of Private country clubs and fine dining restaurants throughout California, Indiana and Michigan, Since 2016 he has been directing the Baking and Pastry Arts Program at Lake Michigan College, where he develops curriculum, teaches classes and coaches students for national and international competitions. He owns Luis Amado Chocolate Academy in Stevensville, Michigan where he offers personalized and small group chocolate classes to students from around the globe. His work has been featured in numerous magazines including The ACF National Culinary Review, Revista Dulcypass and So Good Magazine. 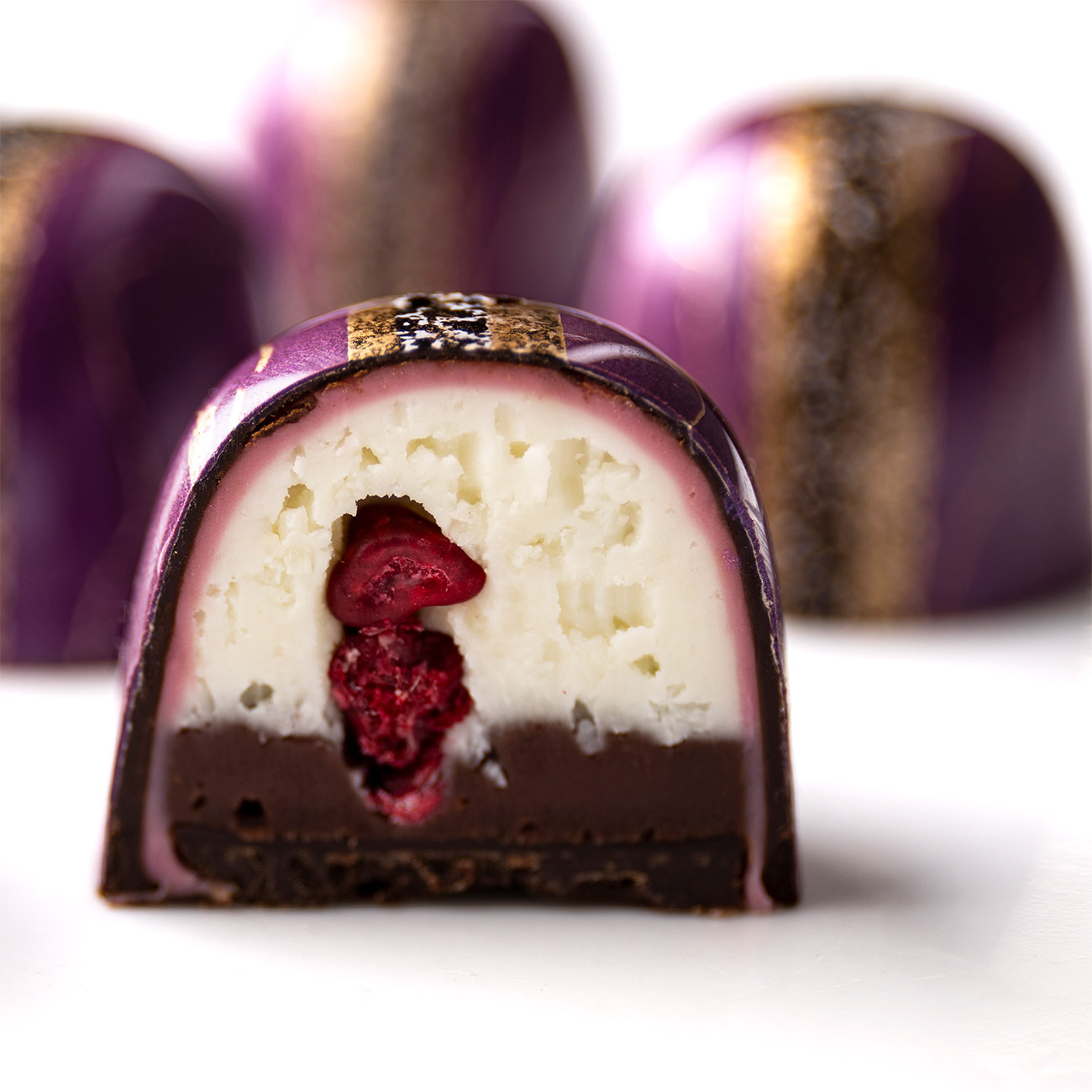 Chef Amado is very passionate about competitions, he has more than 22 gold medals and 6 best of shows awards from highly recognized competitions including the “1996 culinary Olympics “ in Berlin Germany, The 2000 National Dessert Competition, Numerous ACF Approved Culinary Arts Salons, The Great Lakes Regional 1999-2003, and most recently the 2017 AUI Chocolate Cup in Washington DC. 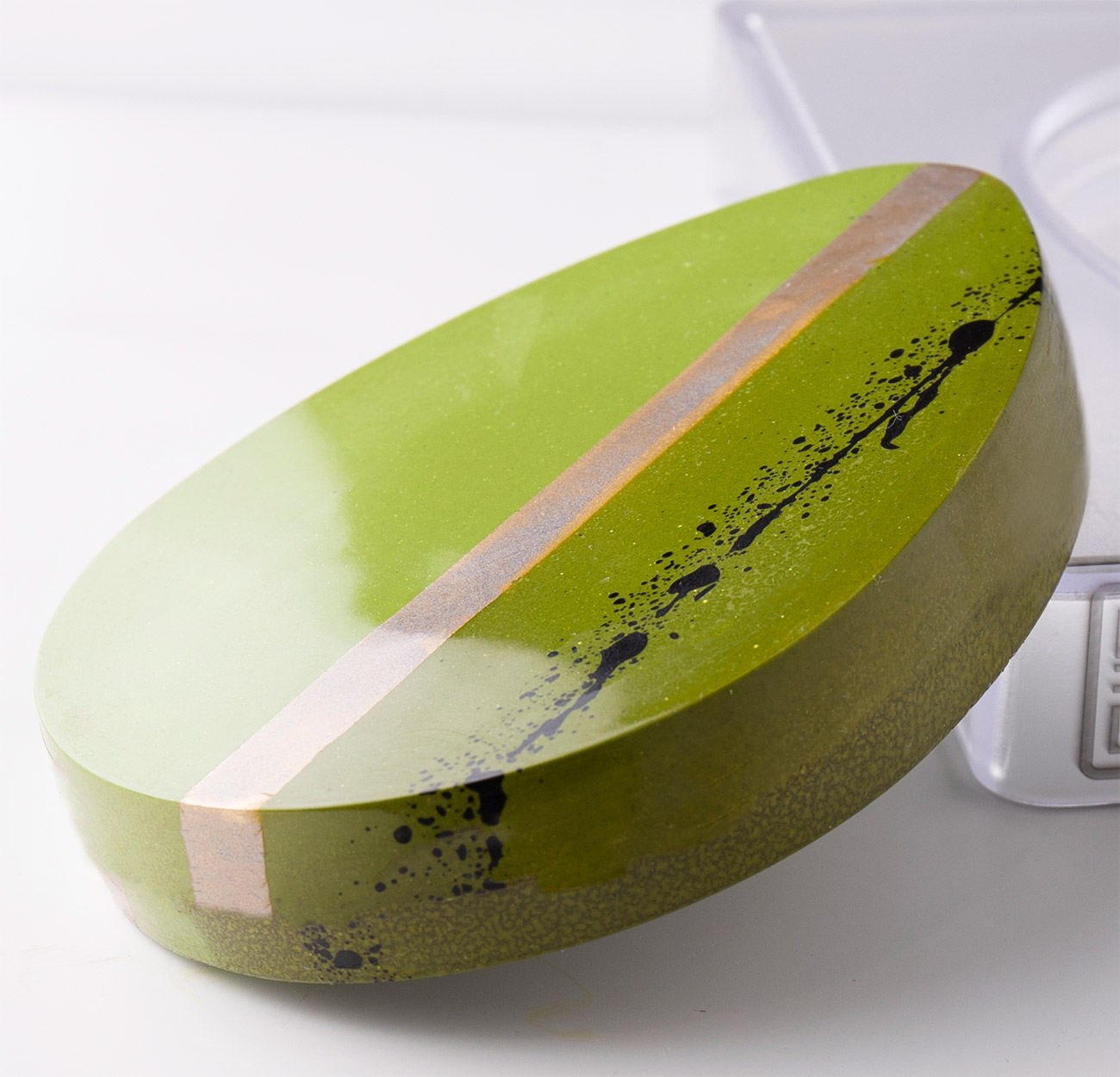 Its all about the flavor with our vegetable powder

Vegetable powders not only impart an additional fl

From the Chef Rubber heart, Thank you to each and

Pressure Forces NO2 into the solution and presses 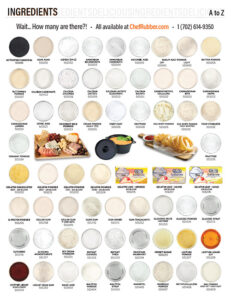